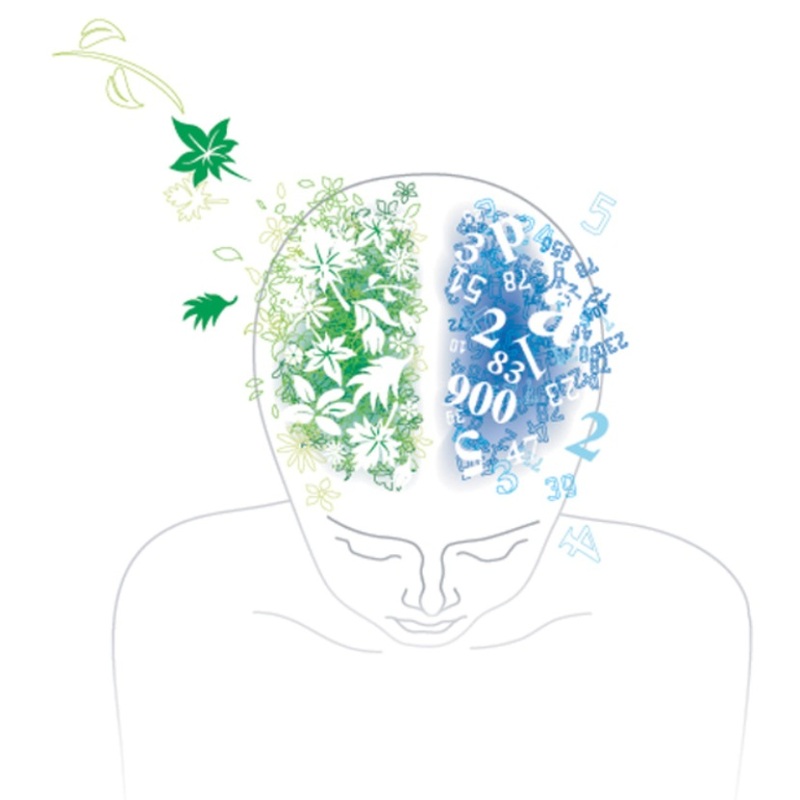 Researchers in Switzerland conclude that drinking green tea can have positive effects on your mental health. After a double blind test using 12 volunteers, a group given milk with green tea extract and another without. The group with green tea extract had increase working memory. There are many charts and MRI images presented in this article for anyone who is into that kind of thing. We have always known how we feel as a result of a tea lifestyle. But if you need some medical evidence, this is a quote from the article.

Our findings provide first evidence for the putative beneficial effect of green tea on cognitive functioning, in particular, on working memory processing at the neural system level by suggesting changes in short-term plasticity of parieto-frontal brain connections. Modeling effective connectivity among frontal and parietal brain regions during working memory processing might help to assess the efficacy of green tea for the treatment of cognitive impairments in psychiatric disorders such as dementia.”
Read the entire article from the March issue of Psychopharmacology

An Article from the Journal of Immunology

Buddha In The Sky

Green Tea effect on Down Syndrome